"Don't be afraid to take bad pictures, because good photos are the mistakes of bad photos". 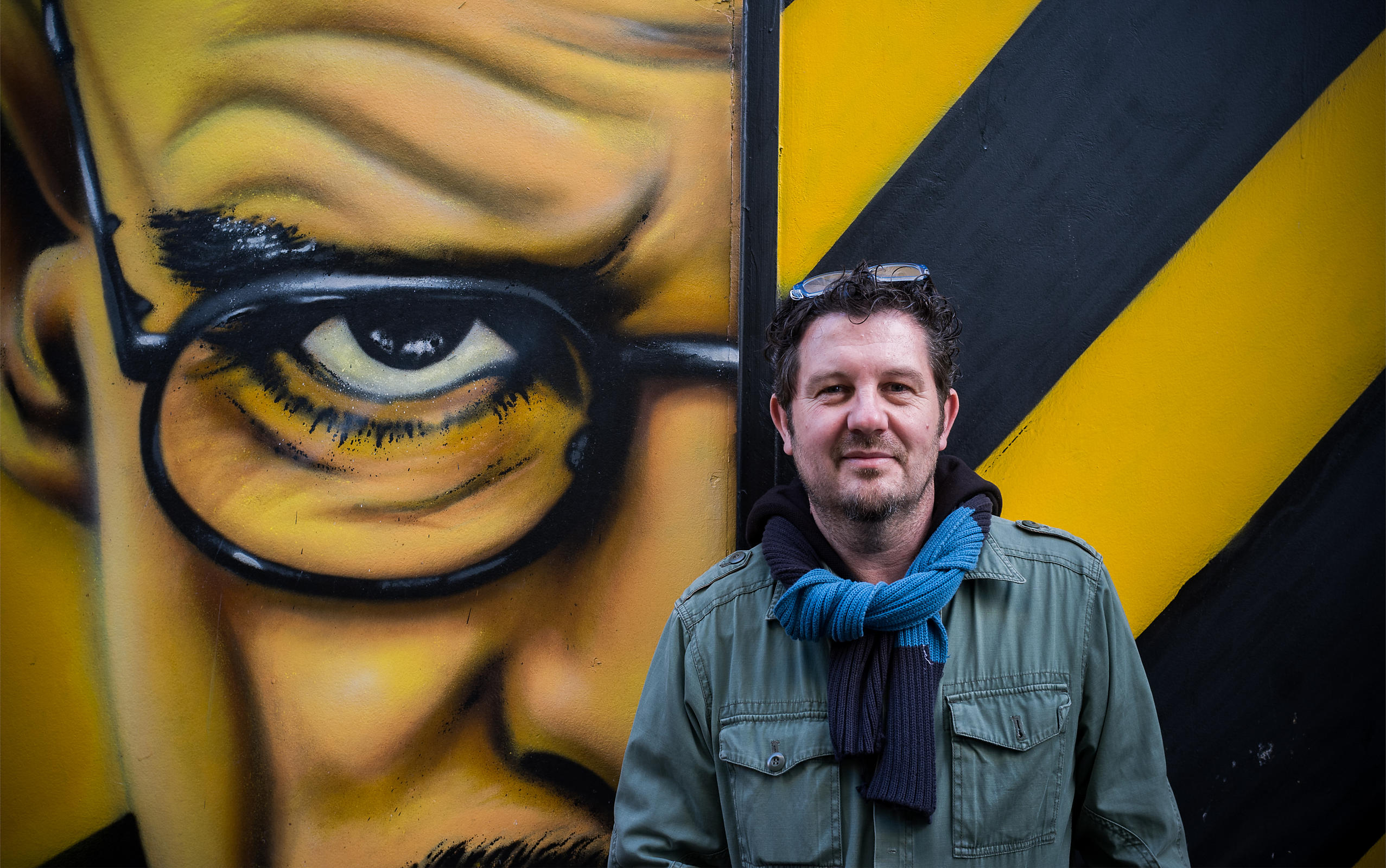 Isidoro Ruiz-Haro (1967) is a social anthropologist and a freelance travel and documentary stock photographer based in Barcelona, Spain.

Following an unspecific interest in the visual arts, in early 1990s and after acquiring a third-hand Canon AV-1, he began to mechanically take photos in a self-taught manner around the streets of Barcelona.

At that time, he basically took pictures just as a kind of divertimento without paying special attention to the subject photographed. With having no specific references his only conscious interest at that time was just to produce images visually appealing to himself. In fact, that's still the central aim at his photography.

Shortly thereafter he made his first independent trips to West Africa and Southeast Asia. Since that moment both the fact of traveling independently and a wish to visually document his travel experiences quickly became central motivations in his photography, starting to develop a singular kind of travel and documentary photography that are still at the core of his photographic work and life. Since then photography became a particular way of recording his own biography.

His pictures are characterized by the central role that colour plays and by adopting a close but unobtrusive approach to his subjects whether they are people or places, landscapes or urban photos: real people living his real lifes in their own environment. And always trying not to show them just from a descriptive point of view but trying to reflect the way he understands the moments that take place around him while he's taking pictures.

As Alex Webb said once, "...for me, the act of photographing is about spontaneous discovery, seeing and responding, not thinking or analyzing. The ideas that exist in my photographs emerge out of the images themselves. They do not come from a priori notions". Maybe it's all just about recording a subjective sense of place... a subjective feeling of being there. That's why very often some kind of intended blur and movement are present in his photos.

Since early 2000s, his work is being worldwide represented and distributed either by some of the most important stock photography agencies in the world, but also by other agencies equally professional and efficient but maybe not as widely known. Thanks to this, his pictures are regularly worldwide published and fortunately not only by prestigious international press and magazines. Local small editorial and magazines also buy and license his photos to be used. Some of them, even trust enough to make some assignments regularly.

His latest works focus mainly on peoples, cultures and places in Southeast Asia, where he continues to travel regularly. Among this wide topic, documenting relationship between people and urban environment in Asian megacities it's a work currently in progress.

Apart from that, he still continues walking around the streets of Barcelona and capturing his personal approach to the Costa Brava in Girona province (Spain). One of his places in the world. Mediterranean territories and cultures are also topics of a long-time recurrent ongoing work.

While not taking photos, he teaches social anthropology and develops social projects and ethnographical research.

We use cookies to ensure that we give you the best experience on our website. If you continue to use this site we will assume that you are happy with it. Learn more
AcceptDecline